The first electrical air conditioning unit was invented in 1902.

But AC wasn’t available widely until after WWII. 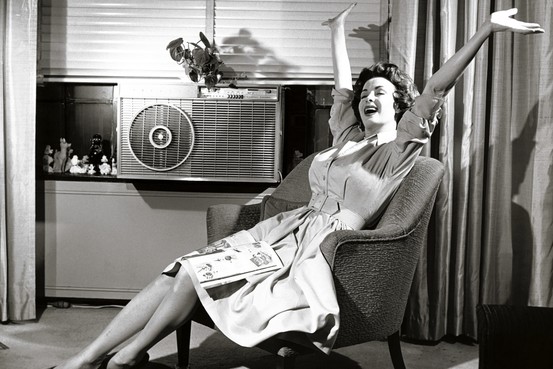 That’s a difference of 45 years.

The life expectancy of a person in this era was 37 years. Literally, they couldn’t live long enough to experience the joy of cool air. Yep kids…check that out!  It was 1880 before small electric stations could provide power to a few blocks at a time.  So, if everything went smoothly, they could have had power at the house by 1930.

The first fan was invented in 1882, but it was pretty useless until electricity made it out here to the country. 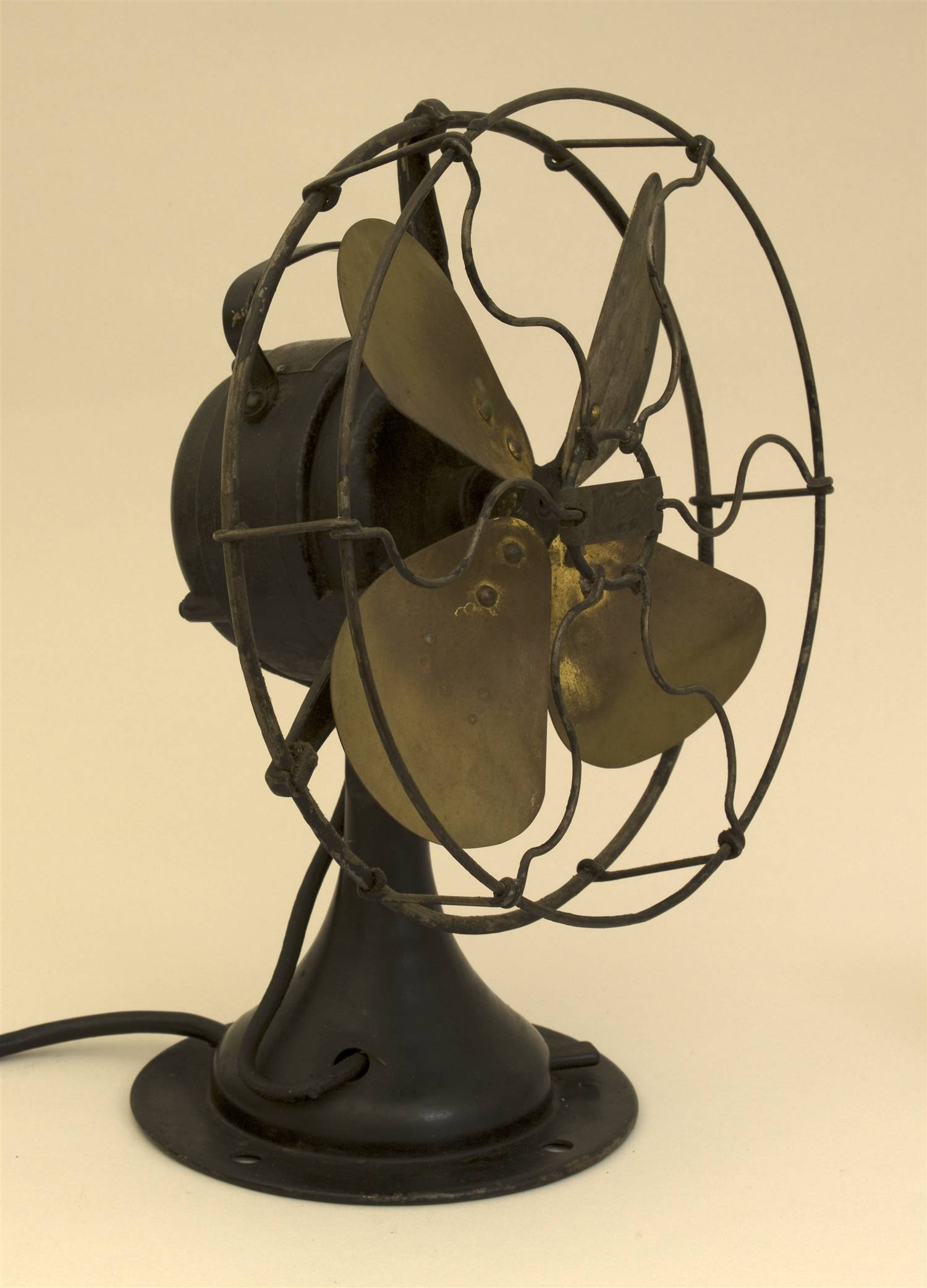 So, that means, nothing…nothing until at LEAST 1930!

Now, more details of living in the past.

This is a modern version of what the woman of the era would have worn.

Thank you to Fashion through History for the contribution. I mean, just look at those layers.  Not to mention, there was no such thing as Dri-FIT back then.  Just cotton and wool, primarily.  Not to mention, it wasn’t think cotton like we are used to today.  There was a blend called Linsey-Wooley which was very common in Colonial America. If you are really interested, you can even purchase reproduced materials here.

Not that women on the farm wore corsets, but they for sure wore petticoats.

For bedtime…it was almost as bad.

I am sure these are bit a fancy for farm life, but you get the idea. It had to have been rough. I can only imagine.

So, when it was all put together…it was like wearing a sweat bag all day long.

All of this brings me to this point.

I have toughed out this summer.  Partially because I didn’t have many options with only one outlet upstairs. It’s been a tough summer in Ohio.  Needless to say.

So, last night, in the middle of the night, when the dogs and I were miserable, I was thinking about the people who built this house and how they survived the heat.

I have come to this conclusion.  I have no idea how they did it.  Nor can I imagine how everyone smelled with the weekly baths and all.

If you would like to read more…check out these sites for some bonus fun facts!

Well, I know you have all been sitting on the edge of your seats waiting patiently for the next “chapter” of the storm cellar renovation at the house.

Since I am a people pleaser….

So, I left off with the really cool old piece that we were able to salvage after it fell into the bottom of the storm cellar well, after the wall collapsed.

After setting the right side of the steps, we started working on the left side again.  To finish building the wall and place the cap piece.

Little did we know, that place what is the “right” side of the top piece (that was broken into 3 pieces) would be the easy side.  We tried REALLY hard to keep the left side in one piece.  Unfortunately, due to it’s size and weight, it became too much of a safety hazard and we were forced to cut it into smaller, more manageable pieces.

This is just a cheesy picture of us working….I mean, I couldn’t resist!

By the end of this work day (which was actually July 7th, for documentation purposes), this is what my awesome new storm cellar looks like!  Just to remind you….this was the before….

Once again, could not thank Mr. T. enough for sharing his expertise in this project!

Onto the next project…